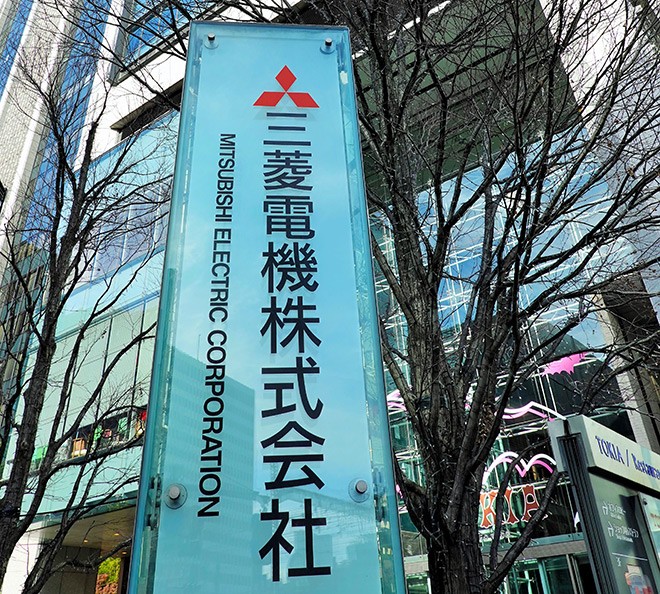 Mitsubishi Electric Corp. is feeling the heat after admitting that it has faked testing data when supplying train companies with air conditioning equipment apparently for more than 30 years.

The data was falsified to give the appearance the equipment had passed inspections for various functions.

However, no tests were conducted before the equipment was supplied to Japan Railway companies, other private train companies, Tokyo Metro Co. and even companies abroad, according to several sources.

An official with Mitsubishi Electric admitted that testing had not been conducted, but added that no safety problems emerged as a result.

In response to questions from The Asahi Shimbun, an official handling public relations at the company said, “It is a fact that we are conducting an investigation after the internal discovery of inappropriate testing. Regarding the products for which we have completed explanations to our clients, we have confirmed no problems regarding safety, functioning and capability.”

The revelation about the fake data means investigations will likely be undertaken by not only the railway companies but also the transport ministry as well as the economy ministry, which oversees the Japanese Industrial Standards program that sets guidelines for product safety.

According to sources, the problem was uncovered internally in mid-June and led to the immediate suspension of delivery of the air conditioning equipment.

The equipment was manufactured at Mitsubishi Electric’s plant in Togitsu, Nagasaki Prefecture, but no tests have been conducted there since the 1980s, sources said. Railway companies had set test standards that they wanted met.

Although no such tests were conducted, fake data was created and included in test reports to give the appearance there were no problems with the equipment.

Mitsubishi Electric held its annual shareholders’ meeting on June 29, but no explanation was given about the falsified test data.

Company officials said explanations have begun to the railway companies that purchased the equipment and that a report had been submitted to the economy ministry.

According to East Japan Railway Co. (JR East), it uses about 1,700 air conditioning units in its Shinkansen and another 8,100 or so in its other trains.

JR East received a report from Mitsubishi Electric and is now confirming the details.

At his news conference on June 30, Chief Cabinet Secretary Katsunobu Kato said it was “regrettable and a major problem” that Mitsubishi Electric had neglected to conduct testing for so many years.

Mitsubishi Electric is by no means the first company caught faking test data.

In 2017, Kobe Steel Ltd. was found to have falsified product quality data for aluminum and steel products as well as test data. The then company chairman was forced to resign, and the company was found guilty in 2019 of violating the Unfair Competition Prevention Law and fined 100 million yen ($905,000).

A number of materials manufacturers have been found in recent years of falsifying data and questionable testing methods have also been uncovered at automakers.

(This article was written by Yoshitaka Ito and Shuhei Shibata.)