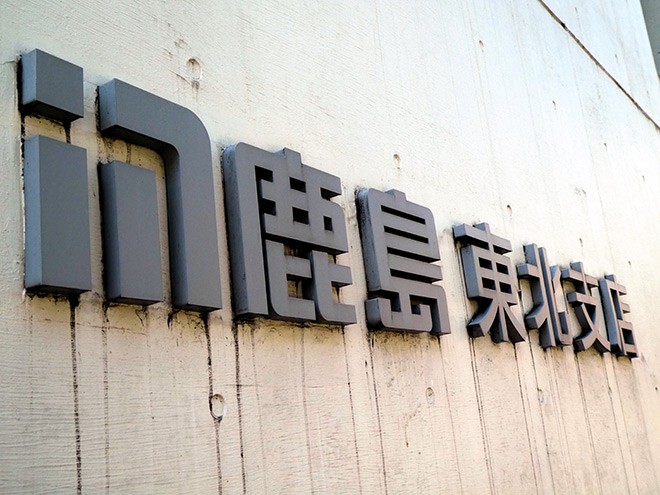 A demolition expert who was fired over lavish drinking parties covered by lucrative government rebuilding funds for the disaster-hit Tohoku region has been indicted in a tax-evasion investigation.

Takuro Miyamoto, 54, who once headed the sales department of the Tohoku branch of major construction company Kajima Corp., admitted to the tax-dodging allegations during voluntary questioning with the Sendai District Public Prosecutors Office.

The office announced on June 29?that it has indicted Miyamoto without detaining him.

The Sendai Regional Taxation Bureau filed a criminal complaint with prosecutors, accusing Miyamoto of avoiding payments of about 83 million yen ($751,000) in income tax by concealing around 220 million yen in income.

Miyamoto is suspected of receiving kickbacks from subcontractors that he had picked for the reconstruction work in the Tohoku region after the Great East Japan Earthquake and tsunami devastated areas along the coastline.

In 2017 and 2018, Kajima headed a consortium that handled rebuilding work in areas near the Fukushima No. 1 nuclear power plant, which suffered a triple meltdown during the disaster.

Between 2016 and 2018, Miyamoto was in charge of dismantling damaged buildings in Tomioka, Fukushima Prefecture.

The Environment Ministry paid about 10.7 billion yen in total for the dismantlement project.

Kajima conducted its own investigation into excessive wining and dining of Miyamoto by his hand-picked subcontractors, and he was fired in December.

According to company sources, Miyamoto was known to drop 1 million yen or so at one session by ordering expensive wine and sharing it with his fellow partiers as well as the hostesses entertaining them.

Miyamoto graduated from the Hokkaido University graduate school, and his specialty was technology to demolish buildings. Kojima relied heavily on his expertise for various cleanup and rebuilding projects that came up after the 2011 natural disasters.

Sources also said a lack of knowledge by Environment Ministry officials in overseeing such large projects allowed in part for the loose handling of funds by subcontractors.

Kajima sources said Miyamoto’s behavior had a ripple effect in the company, and another employee began copying what Miyamoto was doing.

“Due to the abundant amount of funds set aside in the reconstruction budget, employees received money from subcontractors so they could freely spend it for their own entertainment purposes,” said a source who was involved in Kajima’s internal investigation. “The decline in morals of the employees has never been greater.”

The other employee entered the company in 1992 at the same time as Miyamoto.

In 2015, the two as well as an official of a subcontractor went to two bars in Sendai where expensive wine was ordered.

In response to the internal investigation by Kajima, the subcontractor official said he paid the total bill that came out to about 4 million yen.

The other Kajima official was fired along with Miyamoto.